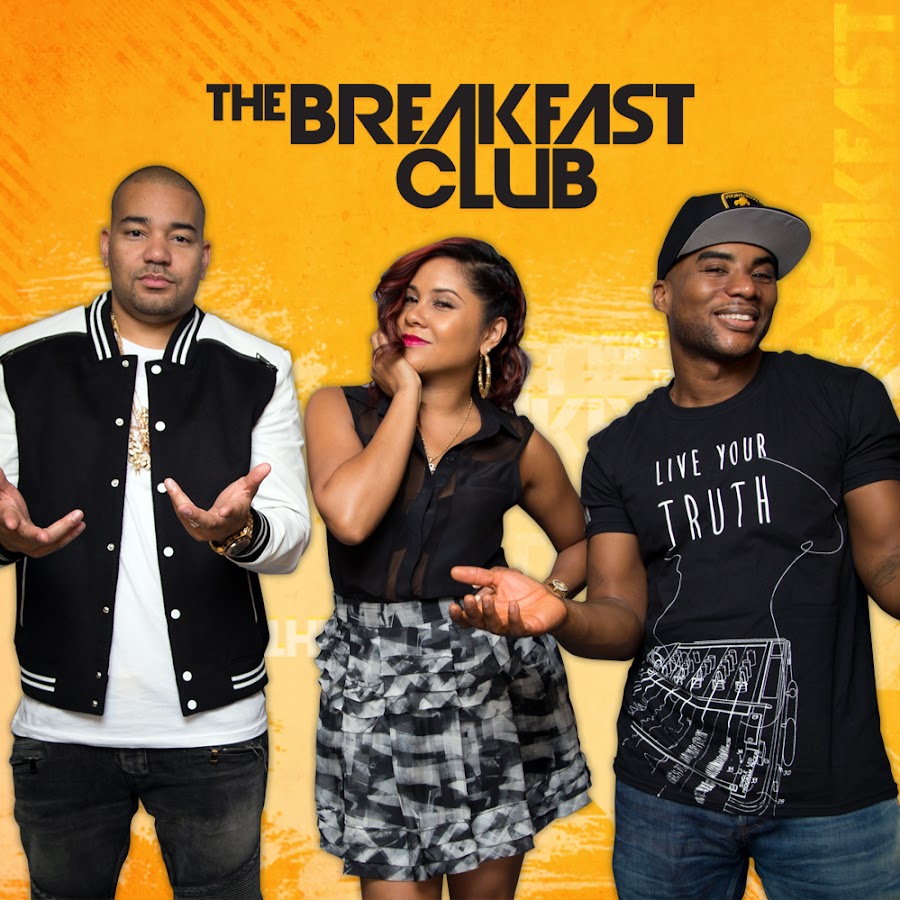 Also knows as "The World's Most Dangerous Morning Show", Angela Yee, DJ Envy, and Charlamagne Tha God are "The Breakfast Club". Their popular radio show on Power 105.1 in New York, which leans primarily towards hip-hop, has spurned some of the most notable and memorable interviews, moments, and memes in the culture.

While you won't find things like their Rumor Reports of Donkey of the Day here on VoxDope, they still boast some of the most sought after interviews with hip-hop's biggest artists, and other stars and influencers, which is why we think you'll enjoy their long form content as part of your playlists.